Posted on October 18, 2018 by Anshu Bhojnagarwala

The rules are simple:

This Thursday instead of a picture prompt, we decided to have fun by writing a story that starts after these lines…

In the hallway they saw a corridor with several doors leading off it. Everything in the hall was covered in dust, as though no one had touched it for a hundred years. – From the book ‘George’s Secret Key to The Universe’ – Lucy & Stephen Hawking 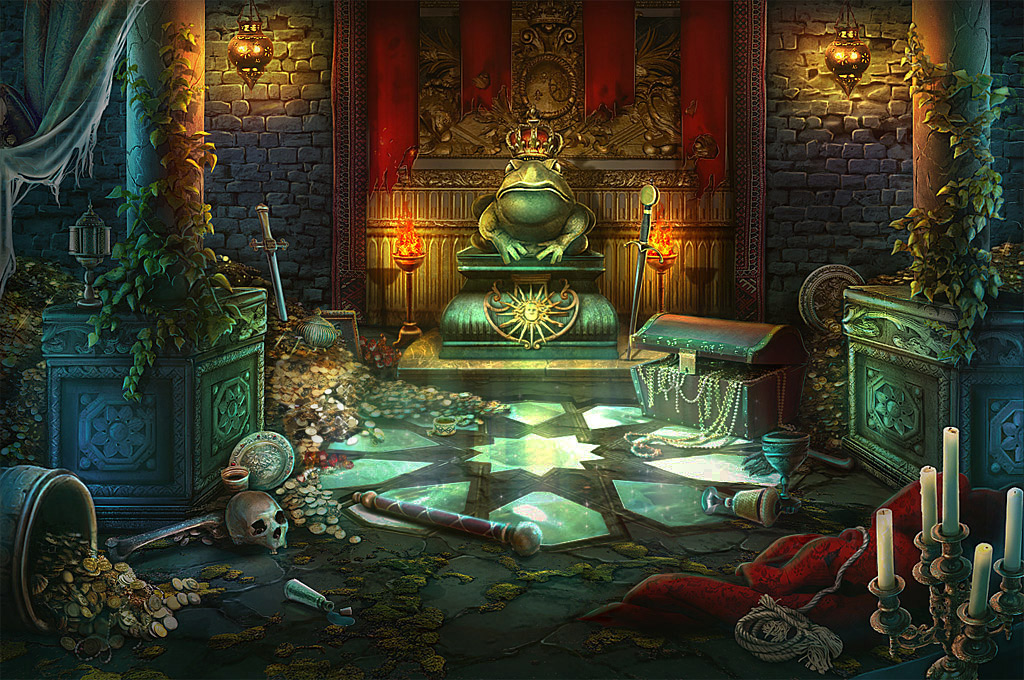 They heard the sound of water and followed it. They soon came upon a giant gargoyle spitting water in a shallow pond. The mouth of the gargoyle was large enough to fit one person. The captain first went inside the mouth. Others followed suit. They climbed up the gargoyle’s narrow, wet tunnel. The water stopped gushing out after a few metres which made the work of the team easier. Soon, they found an opening and jumped.

It was a vault full of precious stones – glittering diamonds, sparkling rubies and stunning emeralds. The team cried in joy. All those harrowing nights where they were chased by man-eating animals, mischievous jungle spirits and blood-sucking giant mosquitoes had finally rewarded them. They soon filled up their rug sacks and prepared to go. But where? Where had the opening from where they had come disappeared?

Now, it was just a room with 4 closed walls. Then the captain saw a heap of skeletons lying in one corner. There were old rug sacks too. The realisation dawned on the captain at the same time it did on his team.

No wonder no one ever came from back from this treasure trail.