Past is never dead

Posted on April 18, 2018 by Anshu Bhojnagarwala

This story is part of a novella – A girl was born

Do check out the first and the subsequent chapters – https://firsttimemommy.net/category/a-z-blogging-challenge-2018/ 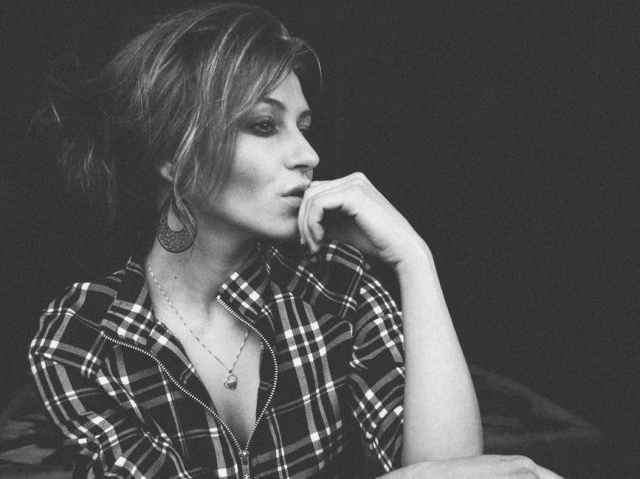 Tia was soon a teenager and Tara in her early forties. Before she had known, the midlife had slowly crept up on her. She had quite a few grays in her hair and fine lines around her eyes. She wore reading glasses as she had trouble reading without them. Thankfully, she had not put on weight and had the same slender frame. Nikhil on the other hand had piled on a few kilos, especially on his midriff. His once black hair had completely turned grey, but he refused to colour them.

“With age, you should leave vanity behind, Tara and accept the way you are!” He said. He was also turning more philosophical with age.

Nikhil’s business was growing by leaps and bounds, and that kept Nikhil away from the city and his family more than he liked. Tara, meanwhile having finished her post-graduation, was teaching in a school. She even taught the kids of the building watchmen and domestic helps at her home for free. She didn’t earn much, but that was secondary. She loved kids and was surrounded by adorable little people throughout her day.

After Tia, they had wanted another child, but they couldn’t conceive. They even saw a doctor and tried to get pregnant using more advanced methods, but it didn’t work out. After a while, the disappointment and pain over not getting pregnant was too much for them to bear, and they quit trying.

With time, like all marriages do, Nikhil and Tara’s marriage too had fallen into a comfortable pattern. They liked each other’s company and took care of their responsibilities towards their home, child and each other. If Tara was a good mother, Nikhil was a hands on father too. Between both of them, they made sure Tia got good values and the confidence to do well in life. Tia was a happy and loving child.

Though Tara was a busy woman and her life was full, there were times when she caught herself thinking of the past, and in particular of Himanshu. She wondered where he was nowadays? What had become of him? How many kids he had? And sometimes she even imagined what her life would have been if he had not left her the way he did.

Why did Tara think of Himanshu?? Was it an omen of some kind? Find out in Que Sera Sera

28 Responses to Past is never dead