Posted on March 21, 2019 by Anshu Bhojnagarwala

The rules are simple: 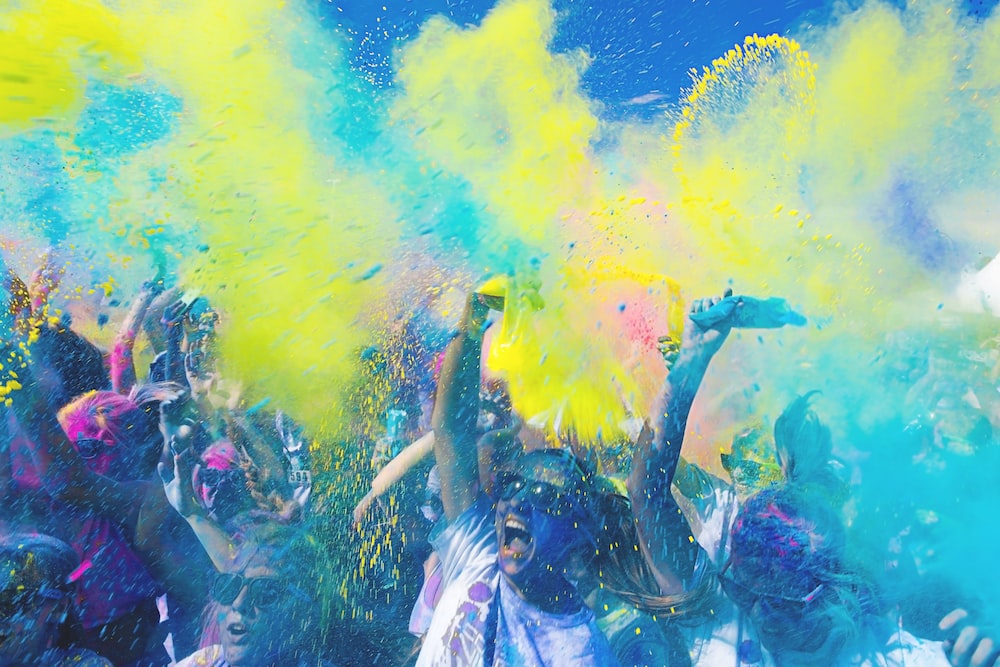 Wishing you all a very Happy Holi!!

He dressed in all whites ready for his first holi in the village. He was looking forward to the festivities – drinking bhaang (weed), throwing colours, teasing girls and if he was lucky touching them at all the interesting places. Holi gives the license to do what one wants and then apologise if need be with, “Bura mat mano, holi hai!” (Don’t mind, it’s Holi).

As he went to the main bazaar, girls were standing with the sticks. He stepped forward with his gang of boys. The girls hit lightly at first and then recollecting the shame and discomfort when these boys whistled at them, talked in indecent language and touched them at inappropriate places increased the intensity of hitting.

Soon he started shouting in distress. But his pleas were drowned in loud blaring of music from the loudspeakers. While his friends ran away, he was caught and made to parade in the gullies of the village in a sari.

He was whistled at, touched and groped. And the girls shouted, “Bura mat mano, holi hai!” This groping business wasn’t as much fun after all.

Note: Holi is the festival of colours celebrated in India. In Barsana, a town in Mathura where Lord Krishna is believed to be, people play lathmar holi where ladies hit the menfolk with sticks and the ones who are caught are made to parade wearing women’s clothes. It’s all done in fun. However, in my story, the girls of the village are taking revenge for all the indecent behaviour they have undergone.